Paint: It’s All About Chemistry 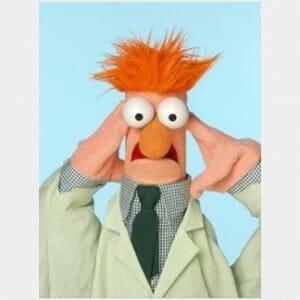 Although different types and grades of paint often exhibit different qualities as you apply them and after they are dry, all paints generally contain four ingredients.

The label tells the tale. Look at the label on the paint can carefully and you’ll find a wealth of information — some of which can affect your decision about whether to buy it or not. Labels will vary in content from manufacturer to manufacturer, but most provide advice on what surfaces the paint is designed for, how to prepare the surface, how to apply the paint, and an estimate of how much area the contents of the can will cover. Some labels will also provide supplementary information, such as thinning proportions for use in spray equipment. “Warnings” or “cautions” contain information about health and safety issues associated with use of the paint. Consult your Athens painting contractor if you have any doubts about which paints are best suited and safest for each painting project.

If you really could watch what happens as latex paint dries, you’d see the gradual formation of a tough film. In freshly applied paint, the particles of pigment and binder are dispersed widely in the liquid. The film starts to form when the water begins to evaporate. During this process, the particles of pigment and binder come closer together. As the last molecules of liquid evaporate, capillary action draws the binder particles together with great force, causing them to fuse with the pigment into a continuous film.